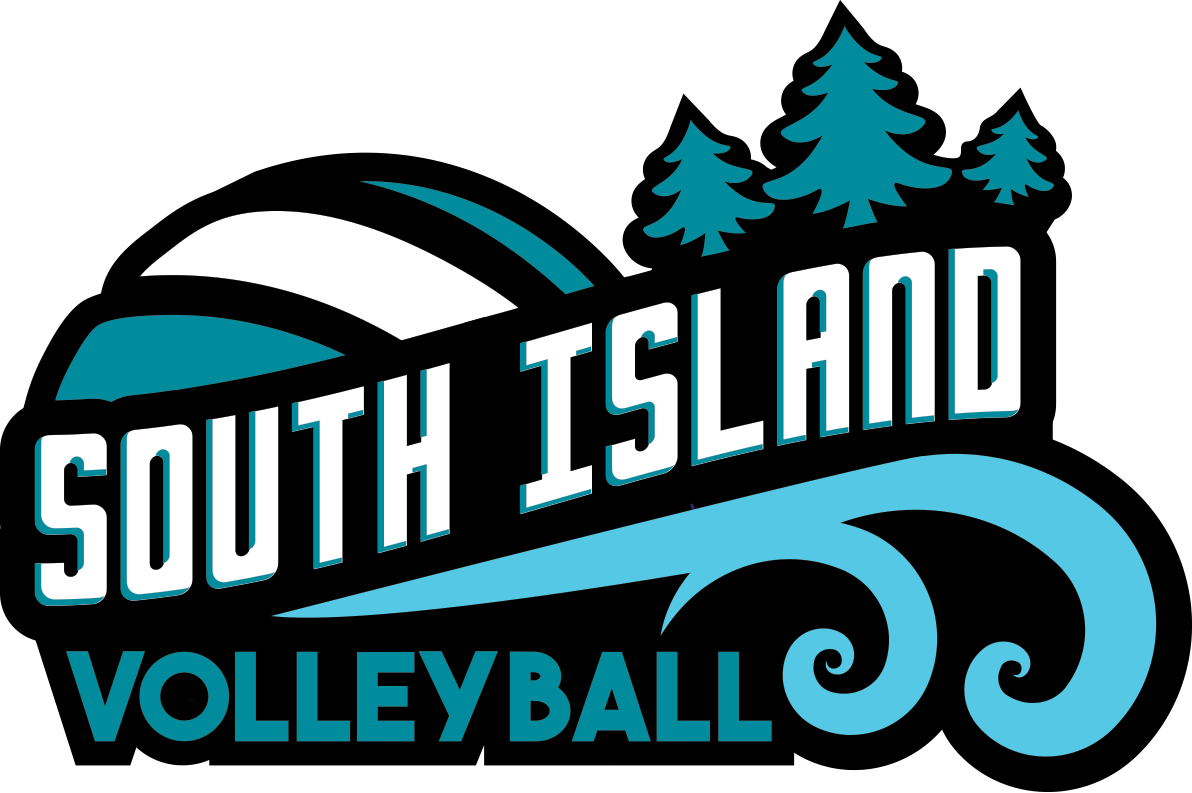 Schedule adjustments: Due to some unforeseen school conflicts, there are some adjustments to the schedule for the season. This is the current adjustment plan which decreases the overall season from 12 weeks to 11 weeks. There is a chance we will be able to secure some gym space on October 27th and run the full 12 week season but, if not, Saanich will credit/refund for the missed week.

These are no ordinary 4s matches. If you're looking for a competitive, fast-paced and intense volleyball league that runs on Wednesday nights during the fall and winter - we've got your back. Small-sided volleyball games are battled, players bouncing and running up and down the court at a lightning pace. Sounds like fun right?